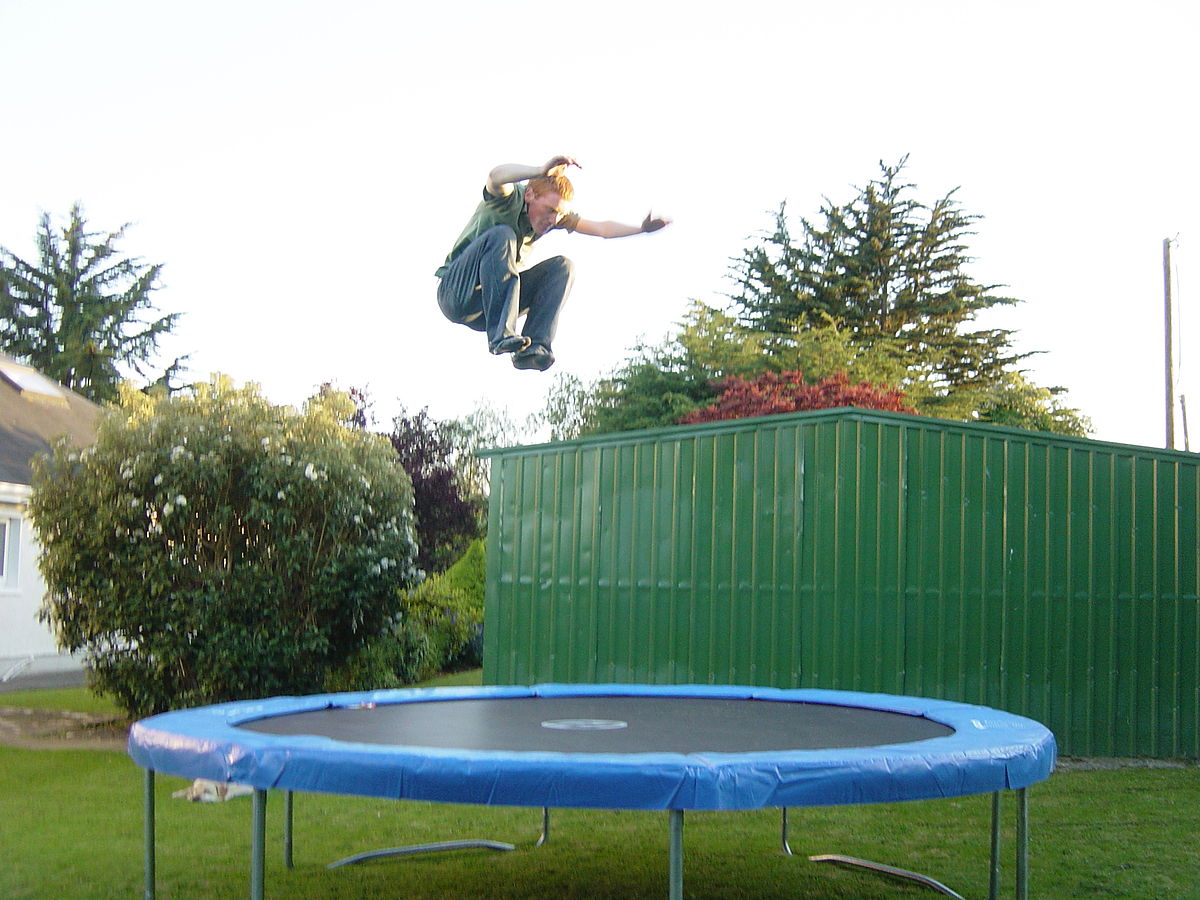 A trampoline and FL homeowners – How does one affect the other?

Before giving in and getting a trampoline, it is worth taking the time to understand where you stand with owning a trampoline and if your Florida home insurance will cover you in an accident.

Does my company even care if I have a trampoline?

That all depends on the individual insurer.  Yes, some companies do have a no trampoline ownership clause. It would cancel your policy should you get a trampoline and then either refuse to remove it, or choose not to tell them you have one.

Also, your product may have a trampoline exclusion on your policy, which means that if any accident or mishap were to happen involving the trampoline, a claim would not be honored.

Can my policy provider cancel my homeowners coverage in Florida if I have a trampoline?

In short yes according to https://floridainsurancequotes.net/home-insurance/florida-homeowners-insurance-trampolines/.  If the company outlines in its underwriting guidelines that trampolines are not accepted then it has the right to issue you with a cancellation of your policy notice, however, you will have advanced notification giving you time to either find an insurer online here, that accepts trampolines or remove your trampoline from your property,

What is it about trampolines that insurance companies don’t like?

Simply put, the amount and severity of injuries stemming from trampoline-related accidents are just far too great.  If you look at the figures, on average 4,793 children a year are either hospitalized or killed as a direct result of trampolining accidents, with 110,000 non-life-threatening injuries being reported that were caused by trampolines.  Taking into consideration the amount of money that companies would have to pay out if each injured party put in a claim, it isn’t hard to see why Florida insurance companies don’t cover them.

But we really, really want a trampoline and we are getting one no matter what the insurers say, but we still want to be covered.

Well, there are companies that will cover trampolines on your FL homeowners insurance policy. However, they are few and far between and may offer higher premiums as a result of having the toy on your property.  It is estimated that one in ten companies will accept trampolines on your policy, but generally speaking, most companies try to avoid them.

So really, it is entirely up to you, you could risk it and go with an insurer who won’t cover you. Even in the event of an accident, or you could pay higher premiums and cover the trampoline.  Or you can do what most parents do in this situation and just take the kids to the park.